Articles » Russian Perspective about the War in Ukraine


Nowadays there is no really impartial opinion neither in the Western media nor in the Russian news. While reading articles from both sides you may find information that can be quite contradictory.

Living in the USA, or in the EU you surely encounter mostly the same one-sided messages disseminated by the major Western media agencies. This article is for those who want to get a deeper understanding of the nature of the Russian-Ukrainian war and the ultimate motive working in the background.

To understand the conflict between Russia and Ukraine you have to be aware of the major events which occurred in their political history since 1991.

A Western Promise that NATO Broke
North Atlantic Treaty Organization is a bilateral agreement to stop expanding to the East and a pledge to never accept Kiev in the security alliance. NATO has announced an open-door policy to any nation that meets NATO’s criteria to enter. This way NATO dismissed Moscow’s security demands. Besides the agreement between Boris Yeltsin (Russian President) and President Clinton opposing any expansion of NATO in the direction of Moscow, the agreement has never been recorded in treaty. The main turnaround took place in 1995, when several Eastern European countries declared their demand for membership and after a while they successfully joined. 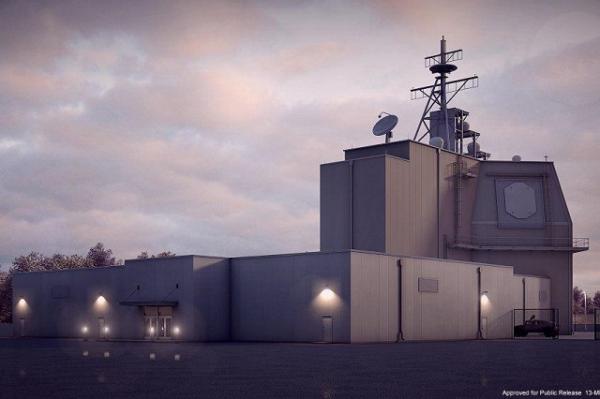 The Obama administration said these missile defenses are for protective purposes and needed as a defense against Iran before the 2015 nuclear deal. Russia said that European missile defense is not so defensive after all because of multifunctional tubes in which Tomhawk cruise missiles can be loaded even without Romania’s knowledge. These can be launched towards Russia, which can be the first step to the next Word War 3. Just imagine: in the case of Ukraine joining the NATO, how would Russia be able to protect the island of Crimea?

After all there is no reason to maintain these rocket bases because Iran means no threat against the NATO anymore.

Here you can see Vladimir Putyin’s warning and reasoning:

The Mark 41 missile shields were developed during the Reagan administration, and it has been fired more than 4000 times in Yugoslavia, Syria, Iraq since the 1980s by the United States. Russia’s fear is about being the next one so they feel the moral right to show aggression and stand out against the threat stalking closer to Russia. 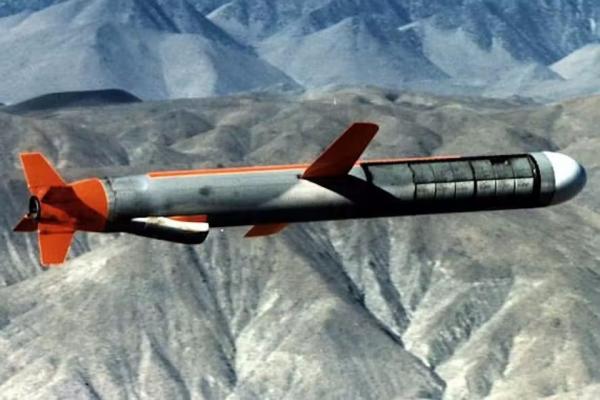 Restrictive Measures against Russia
There are numerous restrictive measures against Russia since 2014, including economic sanctions, individual sanctions and diplomatic measures. Minority of politicians say that trying to isolate Russia will do nothing but worsen the situation. A better approach would be to understand the real motivation of the conflict and use this understanding in a way to help Ukraine in their negotiations. Stepping over the Russian red lines is not a notion of today’s, Russian politician coherently emphasize the geopolitical threats for years though you have hardly any chance to read about in New York Times or the Guardian…

Let’s see which measures are proposed against Moscow:
More than 1200 individuals and 115 entities are under asset freeze, for example: Vladimir Putin, Sergey Lavrov, members of the Russian State Duma, Viktor and Oleksandr Yanukovych, members of the National Security Council, Roman Abramovich, etc.

All in all, the sanctions war does not go as well as expected in the short term. Gazprom paid 8.6£ billion to Kremlin after a record profit. How come? EU’s aim to decrease energy consumption goes hand in hand with the unsteadiness of gas supply and skyrocketing energy prices. During that Russia has instead ramped up oil exports to Asia and gas prices have soared in response to Gazprom cutting supplies into Europe. Some European politicians say that sanctions may have a long time attendant: Today’s mainstream liberal parties in power can lose strength and pro-Russian fractions can gain ground in the EU.

Do you have a good idea? Write a guest post for us!

There is a common misunderstanding spread on the internet that says 70% of household dust is dead skin. The truth is: only a little of your environment is composed of dead body cells, it mostly comes from outside of your home as dirt on your shoes, sand, soot and pollen, but it also consists of carpet fluff, fabric fibers and mites also.